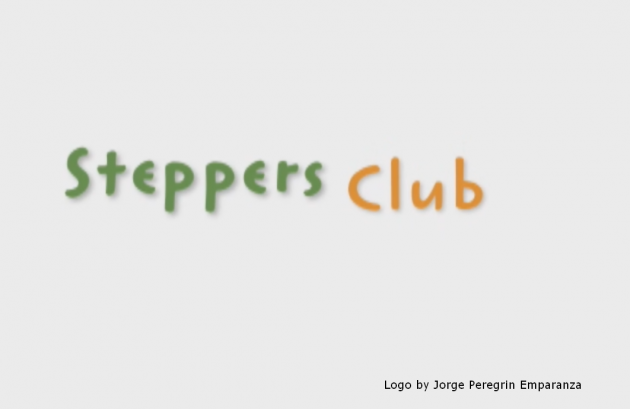 For this project, I first created a small video to describe a system that encourages stair use. We then filmed a second video to use it as material for research in prototype fidelity. The video was a prototype for a persuasion system to increase stair use. Later, a new version of this video prototype was developed, which used stick figures instead of real actors. In this way we were able to compare the comments of users while watching the two different versions of the videos. We showed the videos to participants and found that the simpler video prototype was equally or more effective in terms of the amount of feedback it triggered and how attractive it was considered. We decided to use the term visual fidelity to describe this difference between the looks of the videos. This work was published as a short paper in British HCI 2011 conference.