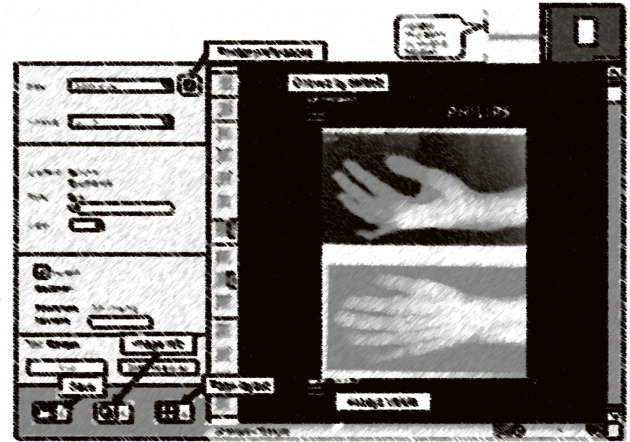 Between October 2011 - October 2012 I worked as a usability engineer in Philips Healthcare. Contributing to the interaction design of a major healthcare platform was my main task. I also co-authored user interface standards and conducted usability tests on medical settings in the Netherlands, Germany and Belgium. I really enjoyed working at Philips and it was a pleasure to feel that my work had a direct impact to the medical industry! You can find below some examples of my work in Philips. Some images are processed for confidentiality. 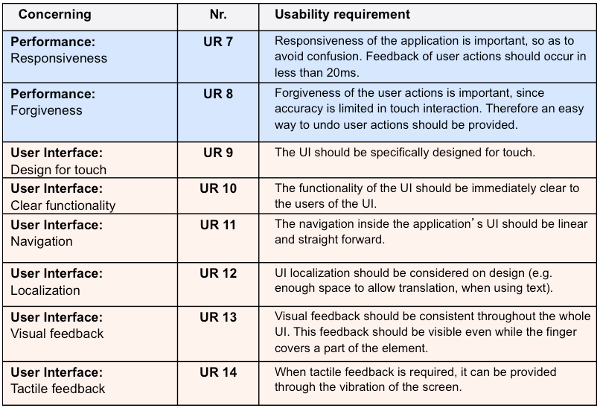 Initially a set of requirements was created, established through discussions with the medical professionals and application experts. These were the basis for designing any product. 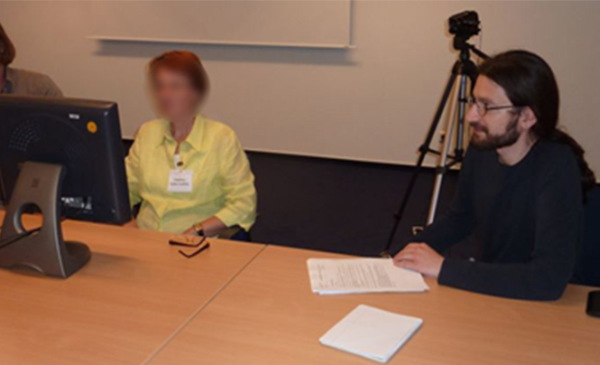 Conducting a Usability Test for the touch interface of a Digital X-Ray acquisition unit,
in Philips Healthcare Hamburg. 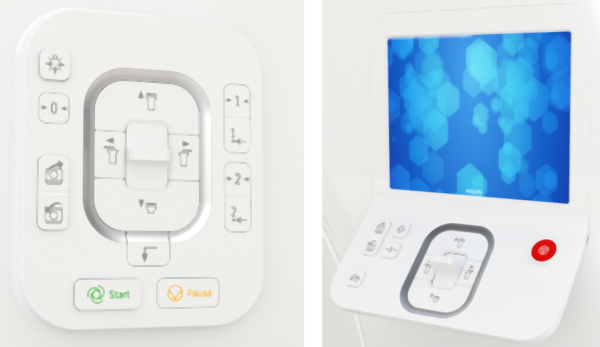 Two interfaces of a Computed Tomography acquisition unit. I conducted a test comparing their usability in hospitals in Belgium and the Netherlands. 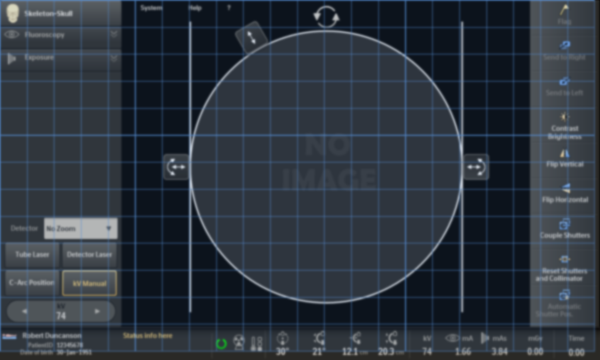 I authored a UI standard on the use of touch in Philips medical devices. The picture depicts a grid of appropriate size for touch interaction over a typical acquisition device interface. 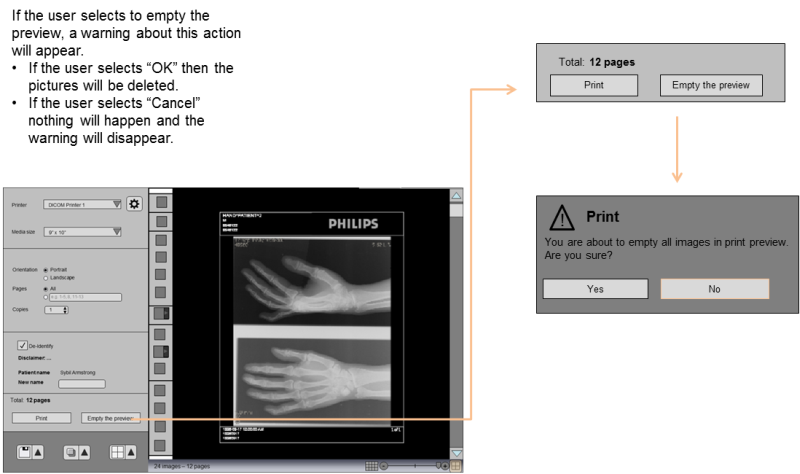 This is a storyboard I created depicting the workflow of the print function in a medical platform for image viewing. These designs were demonstrated and discussed with different stakeholders from Philips before being tested in the field. 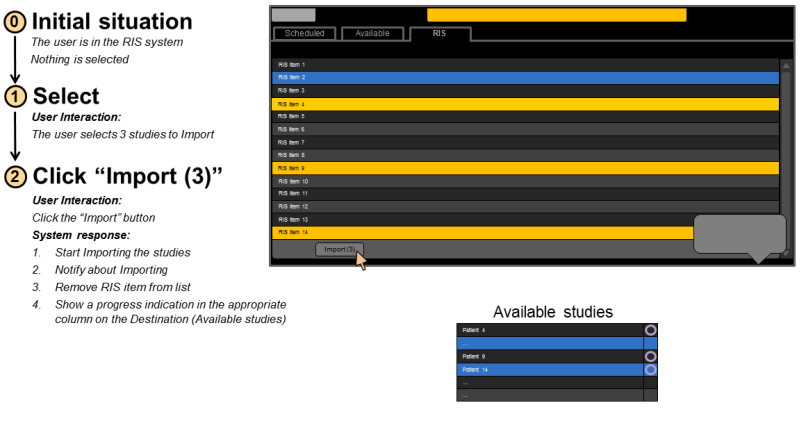 This is the storyboard of the import function I created for the same platform. 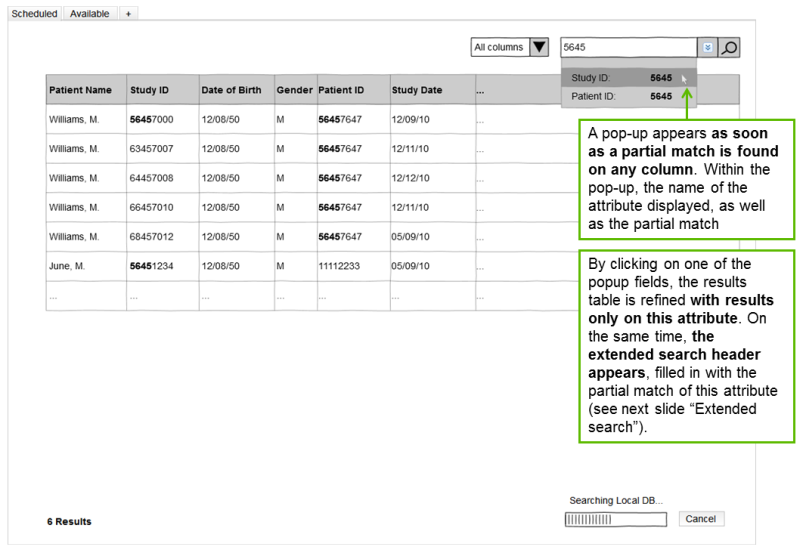 And this is a snapshot of the search function I designed.

The resulting interface was implemented by Philips developers and incorporated the functions me and my colleagues specified.